The Benefits and Uses of Acupressure 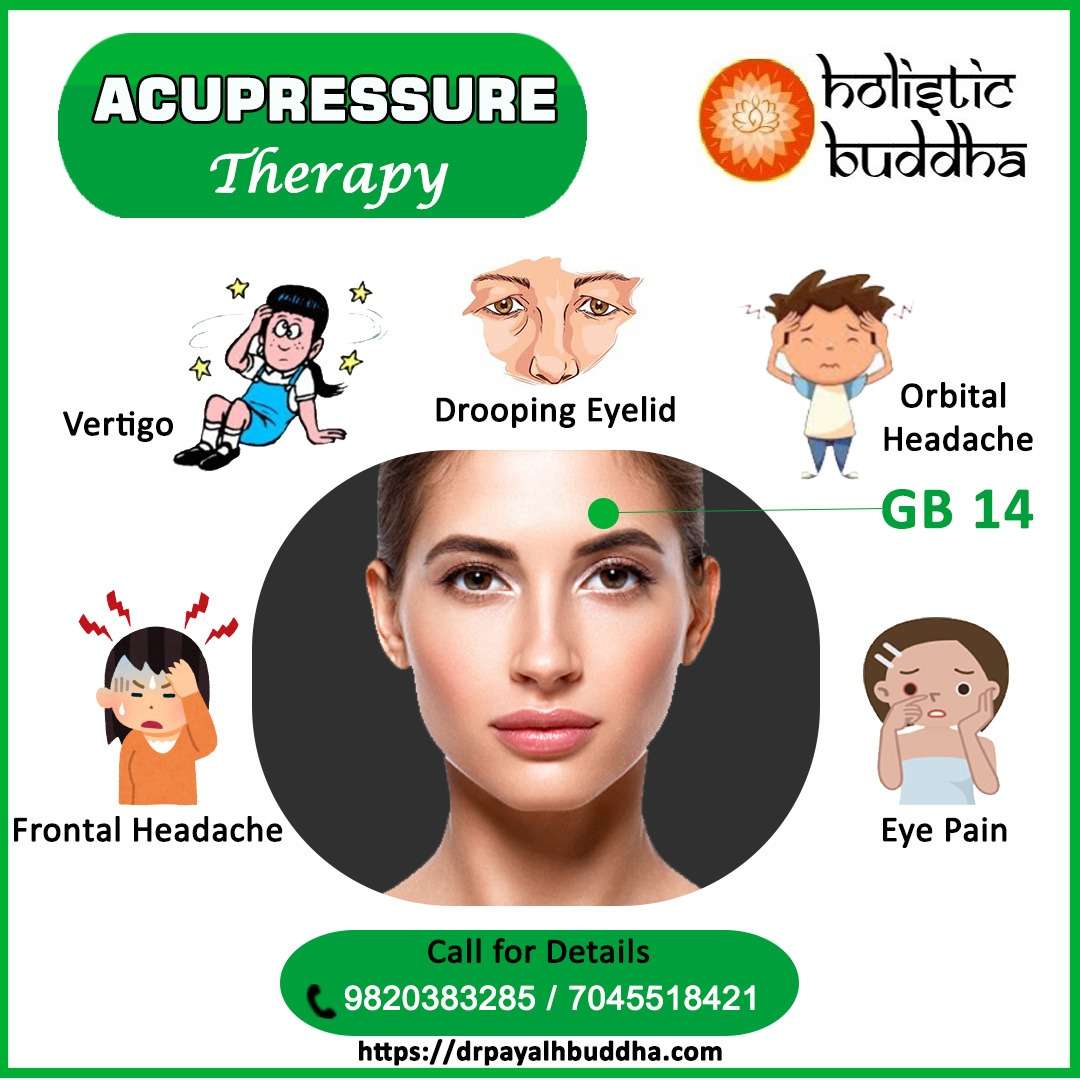 Acupressure is often called acupuncture without the needles. Instead of needles, acupressure involves the application of manual pressure (usually with the fingertips) to specific points on the body.

According to the principles of traditional Chinese medicine, invisible pathways of energy called meridians flow within the body. At least 14 meridians are thought to connect our organs with other parts of the body. Acupuncture and acupressure points lie along those meridians.

If the flow of energy (also called “chi” or “qi”) is blocked at any point on a meridian, it’s thought to cause various symptoms and health conditions anywhere along the meridian.2 That’s why a practitioner may apply pressure to an acupressure point on the foot to relieve a headache.

Most people try acupressure for the first time to manage symptoms of a condition, such as:

There’s currently a lack of studies exploring the effectiveness of acupressure. Still, some evidence suggests wrist acupressure may help relieve pain after a sports injury.

The study concluded that acupressure was effective in reducing pain intensity compared to sham acupressure or no acupressure. There was no change in anxiety.

In a report published in the Cochrane Database of Systematic Reviews, scientists analyzed 22 previously published clinical trials on acupuncture or acupressure for the induction of labor and found no clear benefit in reducing cesarean section rates.

Acupressure is often administered by an acupuncturist, with the person receiving the acupressure sitting or lying down on a massage table.

Acupressure can also be self-administered. While it’s best to consult an acupuncturist for proper instruction, acupressure is generally done by using the thumb, finger, or knuckle to apply gentle but firm pressure to a point. You can also use the tip of a pen.

For example, to find the point “P6″—primarily used to treat nausea and vomiting—turn your arm palm up. Place the thumb at the center of the wrist crease (where the hand meets the wrist), then move it two finger-widths toward the elbow. The point is between two large tendons.

Side Effects and Safety

Acupressure should never be painful. If you experience any pain, tell your therapist immediately. After an acupressure session, some people may feel soreness or bruising at acupressure points. You may also feel temporarily lightheaded.

Pressure should be gentle over fragile or sensitive areas, such as the face.

If you’re pregnant, talk to your care provider before trying acupressure. Acupressure typically isn’t done on the abdomen or certain points on the leg or low back during pregnancy.

Acupressure shouldn’t be done over open wounds, bruises, varicose veins, or any area that is bruised or swollen.

Talk to your doctor before trying acupressure if you have: