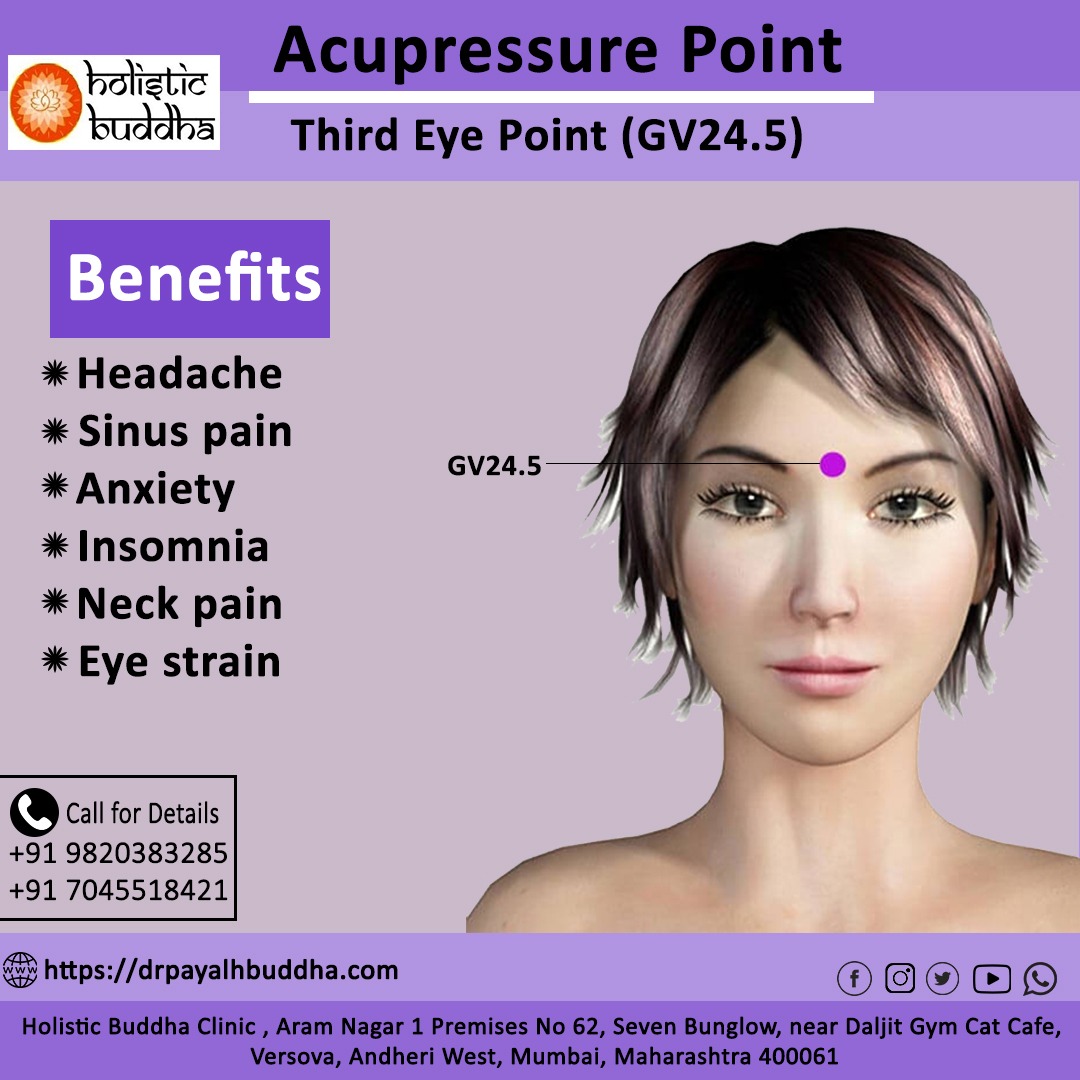 Used for thousands of years in China, acupressure applies the same principles as acupuncture to promote relaxation and wellness and to treat disease. Sometimes called pressure acupuncture, Acupressure is often thought of as simply acupuncture without the needles. But what exactly is acupressure and how does it work?

What Is the Theory Behind Acupressure?

Traditional Chinese medical theory describes special acupoints, or acupressure points, that lie along meridians, or channels, in your body. These are the same energy meridians and acupoints as those targeted with acupuncture. It is believed that through these invisible channels flows vital energy — or a life force called qi (ch’i). It is also believed that these 12 major meridians connect specific organs or networks of organs, organizing a system of communication throughout your body. The meridians begin at your fingertips, connect to your brain, and then connect to an organ associated with a certain meridian.

According to this theory, when one of these meridians is blocked or out of balance, illness can occur. Acupressure and acupuncture are among the types of TCM that are thought to help restore balance.

How Does Acupressure Work?

Acupressure practitioners use their fingers, palms, elbows or feet, or special devices to apply pressure to acupoints on the body’s meridians. Sometimes, acupressure also involves stretching or acupressure massage, as well as other methods.

During an acupressure session, you lie fully clothed on a soft massage table. The practitioner gently presses on acupressure points on your body. A session typically lasts about one hour. You may need several sessions for the best results.

The goal of acupressure or other types of Asian bodywork is to restore health and balance to the body’s channels of energy and to regulate opposing forces of yin (negative energy) and yang (positive energy). Some proponents claim acupressure not only treats the energy fields and body but also the mind, emotions, and spirit. Some even believe that therapists can transmit the vital energy (external qi) to another person.

Not all Western practitioners believe that this is possible or even that these meridians exist. Instead, they attribute any results to other factors, such as reduced muscle tension, improved circulation, or stimulation of endorphins, which are natural pain relievers.

What Are Common Acupuncture Points?

There are literally hundreds of acupuncture points on the body — too many to name. Here are three that are commonly used by acupuncturists and acupressure practitioners:

Which Health Problems Benefit From Acupressure?

Research into the health benefits of acupressure is in its infancy. Many patient reports support its use for a number of health concerns. More well-designed research is needed, though. Here are a few health problems that appear to improve with acupressure:

Nausea. Several studies support the use of wrist acupressure to prevent and treat nausea and vomiting:

The PC 6 acupressure point is located in the groove between the two large tendons on the inside of the wrist that start at the base of the palm. There are special wristbands that are sold over the counter. These press on similar pressure points and work for some people.

Cancer. In addition to relieving nausea right after chemotherapy, there are individual reports that acupressure also helps reduce stress, improve energy levels, relieve pain, and lessen other symptoms of cancer or its treatments. More research is needed to confirm these reports.

Are There Any Precautions With Acupressure?

In general, acupressure is very safe. If you have cancer, arthritis, heart disease, or a chronic condition, be sure to have a discussion with your doctor before trying any therapy that involves moving joints and muscles, such as acupressure. And, make sure your acupressure practitioner is licensed and certified.

Deep tissue work such as acupressure may need to be avoided if any of the following conditions apply: