Hydrogen/Oxygen Therapy vs Oxygen Alone for Acute Exacerbations of COPD 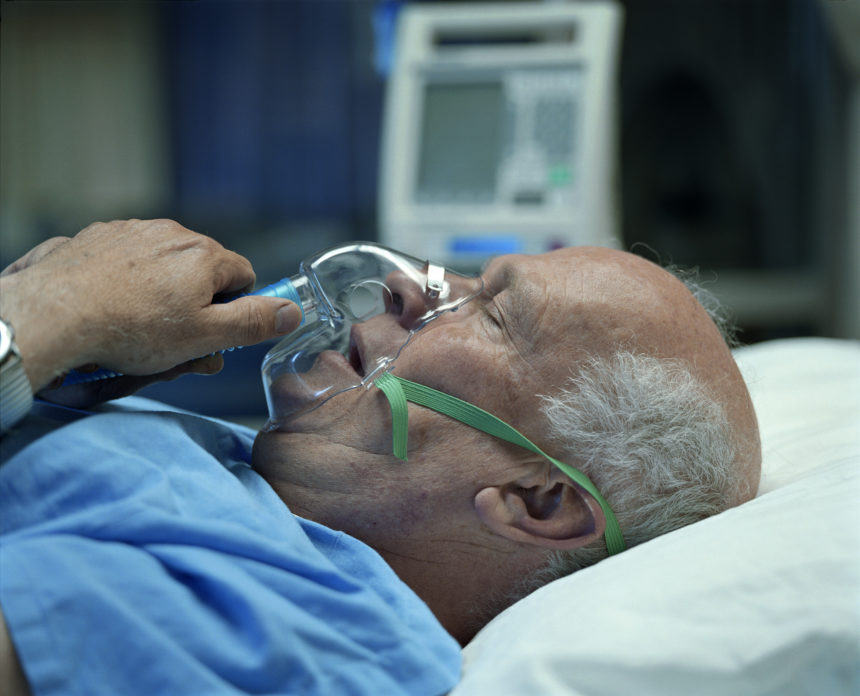 In patients with acute exacerbation of chronic obstructive pulmonary disease (AECOPD), the inhalation of an oxygen/hydroxide mixture vs oxygen alone, was associated with enhanced improvement in symptoms, including breathlessness, cough, and sputum, with an acceptable safety and tolerability profile.  A prospective, randomized, double-blind, parallel-group, controlled trial (ClinicalTrials.gov Identifier: NCT04000451) was conducted in 10 centers in China. Results of the analysis were published in the journal Respiratory Research.

The change in BCSS score in the hydrogen/oxygen arm was significantly larger than that in the oxygen arm (-5.3 points vs -2.4 points, respectively; difference, -2.75; 95% CI,

Changes in pulmonary function parameters, arterial blood gas, and noninvasive oxygen saturation did not differ significantly between the groups.  Adverse events were reported in 63.0% of participants in the hydrogen/oxygen group and in 77.8% of those in the oxygen group.

The investigators concluded that the findings from this study show that the use of hydrogen/oxygen therapy was feasible and well tolerated among patients with AECOPD. This intervention might have potential use as an alternative emergency strategy for patient with AECOPD.